Big thanks to the folks at Moose Cross.  Dave and his team did a fantastic job playing host to the region's finest cross racers.  They broke an attendance record with over 150 racers.  Some series leaders held on and some new challengers emerged.  The Moose Courses were classic, with a tighter course on Sunday.  All fields were competitive.  In the ladies, Akland, Carey, Curry, and Gaertner did battle, with Gaertner emerging as the series leader when the dust settled.  Carey earned the double win, but she will be in Cincy for Thunder, so Gaertner looks solid heading in the the night event as she earns the #1 call up.  On the men's side, masters series hierarchies are starting to show out, Gonzo was ripping, as was Lenaburg.  However Jerry Long is basically untouchable now with four dominating wins, he is the masters king.  Patton and Meyers were strong holding onto their leads.  OG took the series by the horns and now has a commanding lead in the overall and the #1 call up.  That battles for 2nd - 5th are incredible with Curry, Gaertner, Doll, Meierbachtol, KBP, and Stink all in the hunt.  Franchise was steady eddy and held onto the category 3 overall.

Next weekend there are a couple racing options.  Helena and Lisa have put together a rad weekend, click here for more information.  For our friends in the west Inland NW series has a fun race in Walla Walla, click here.

For Thunder Call ups I'll make sure we reward racers who are competing in the Montana series.  If you are in the top 5 in the Montana standings and not already in the top 8 in the Wild West Standings you will receive a call up.  The next Wild West Race is Rolling Thunder, so if you want that call up, consider attending Helena or Bozeman.  Also, we will honor the state champs from the Bozeman weekend with a call up.

Just a couple pics so far. 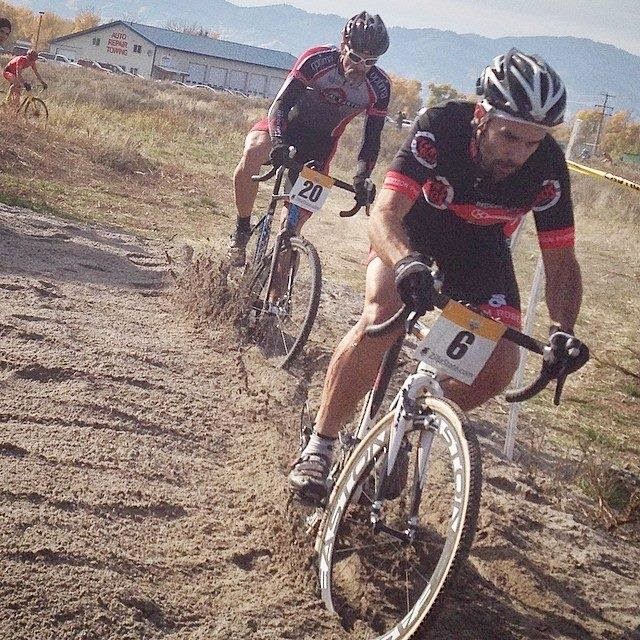 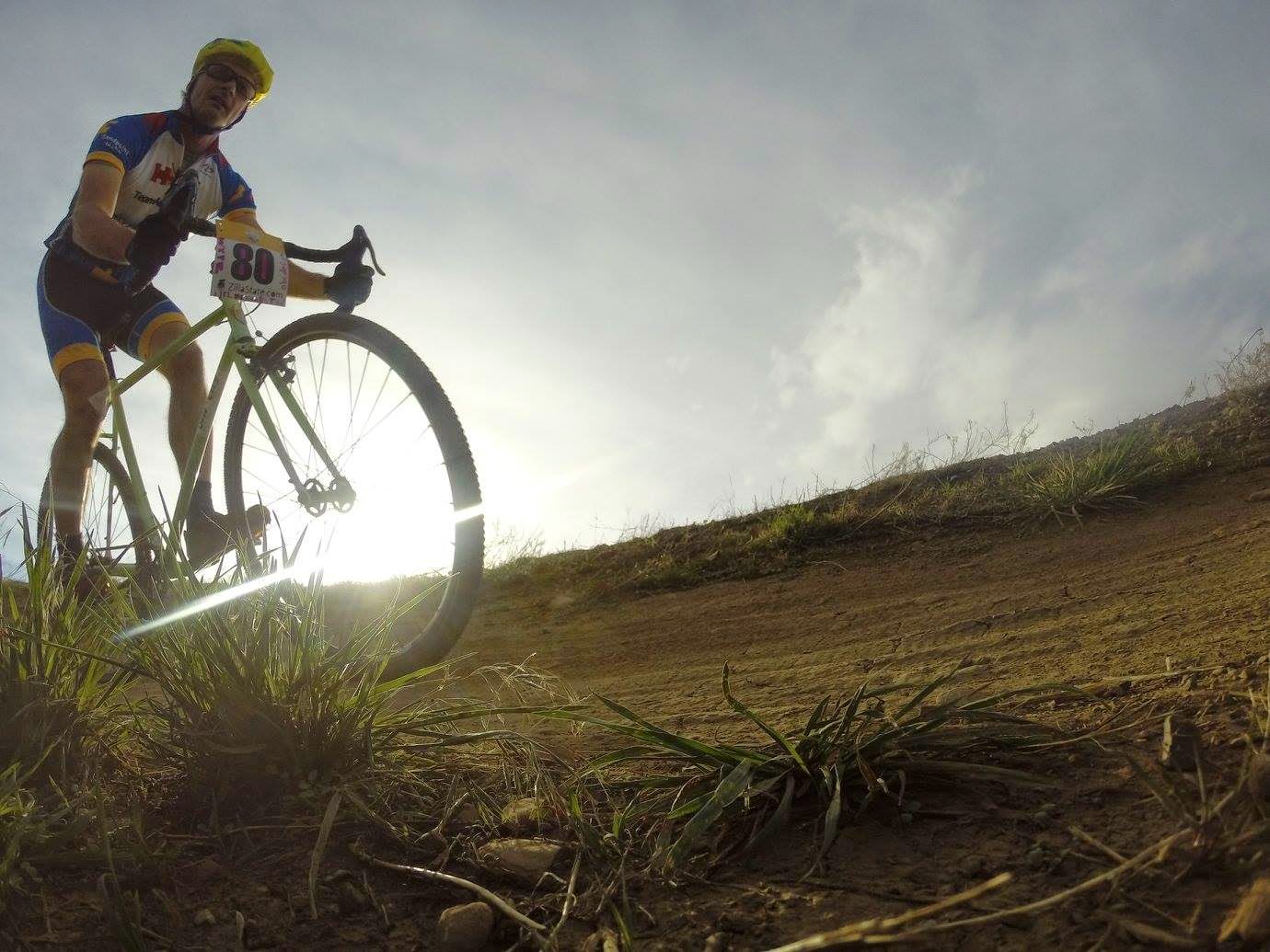 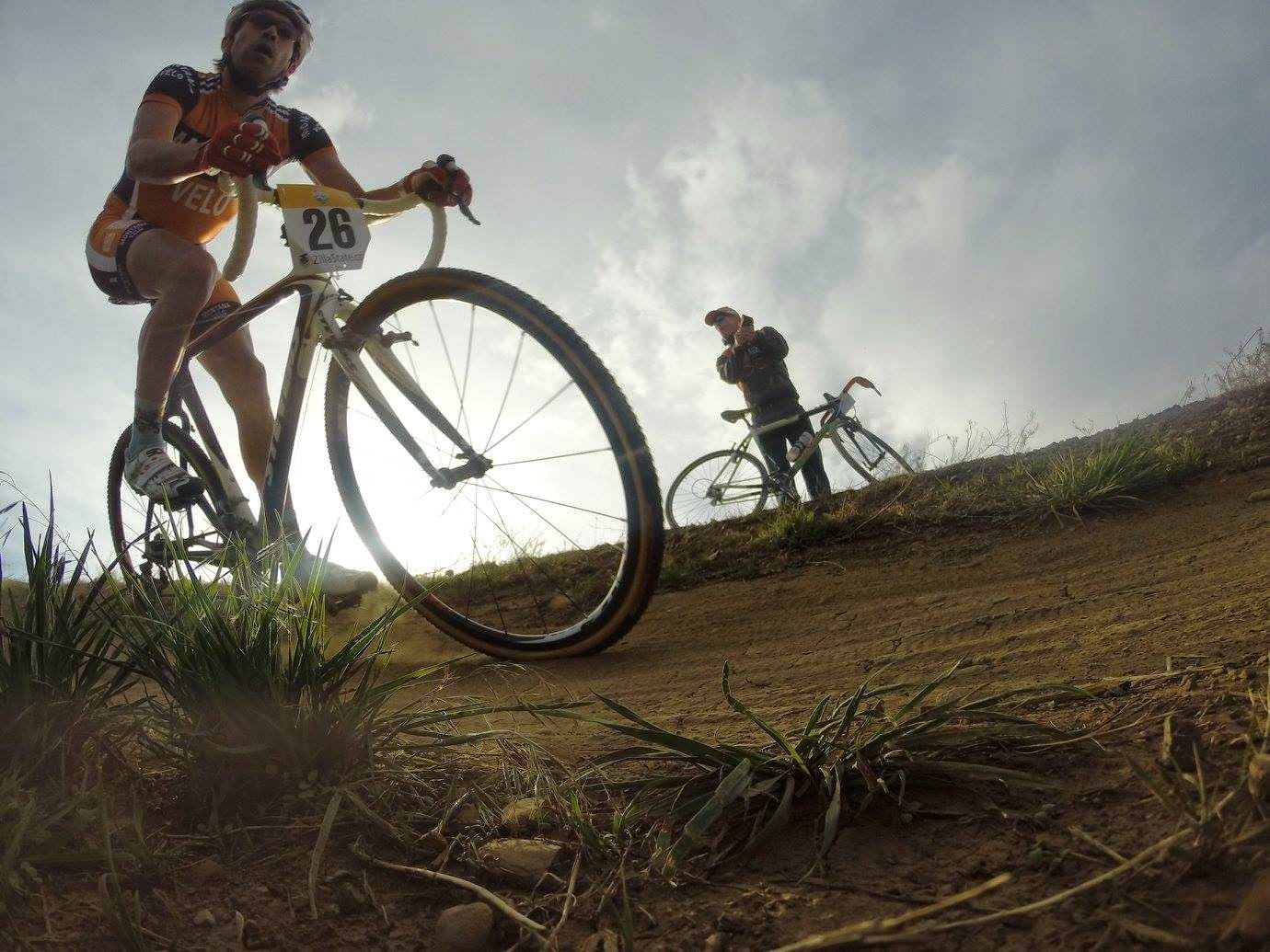 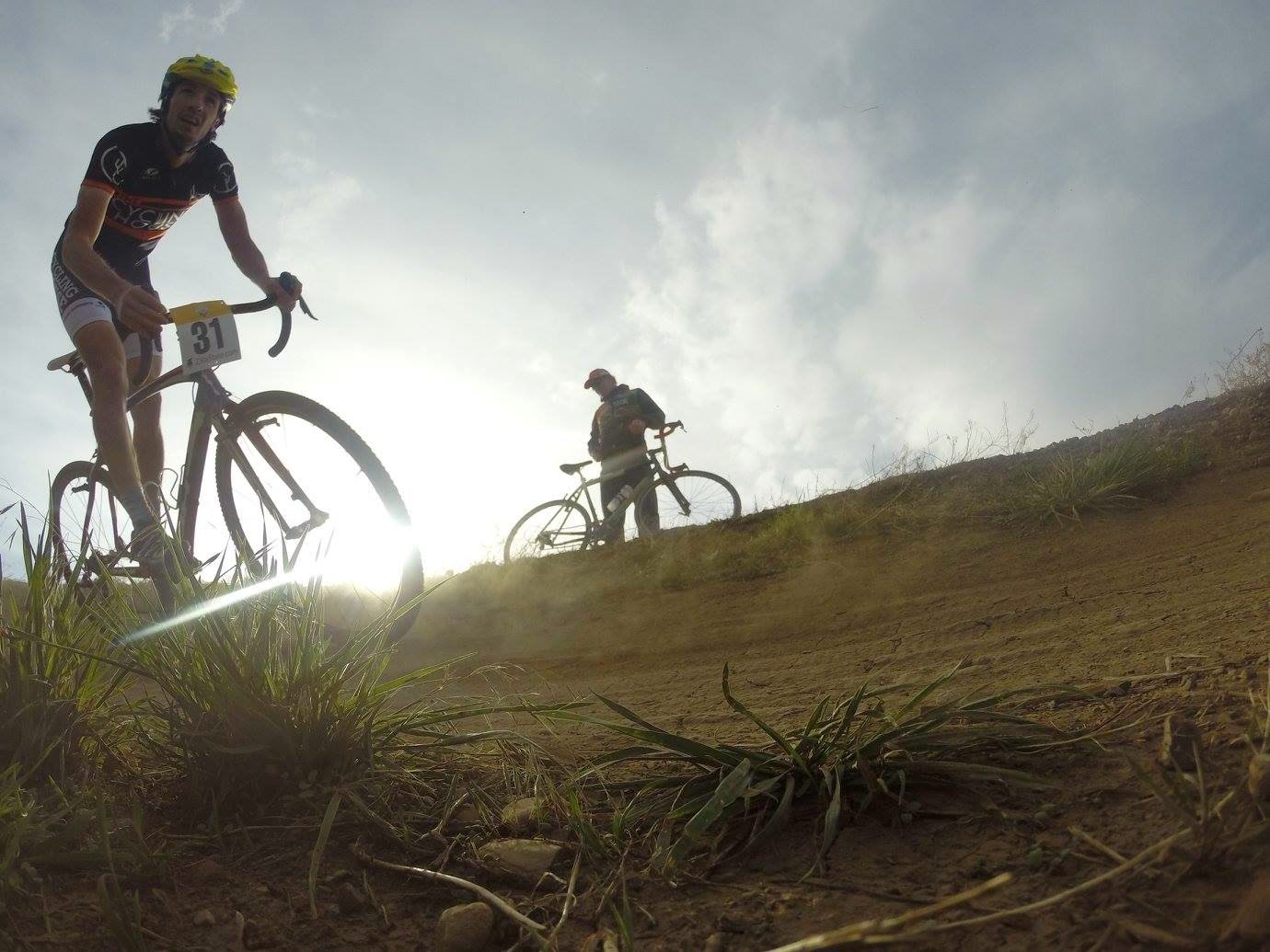 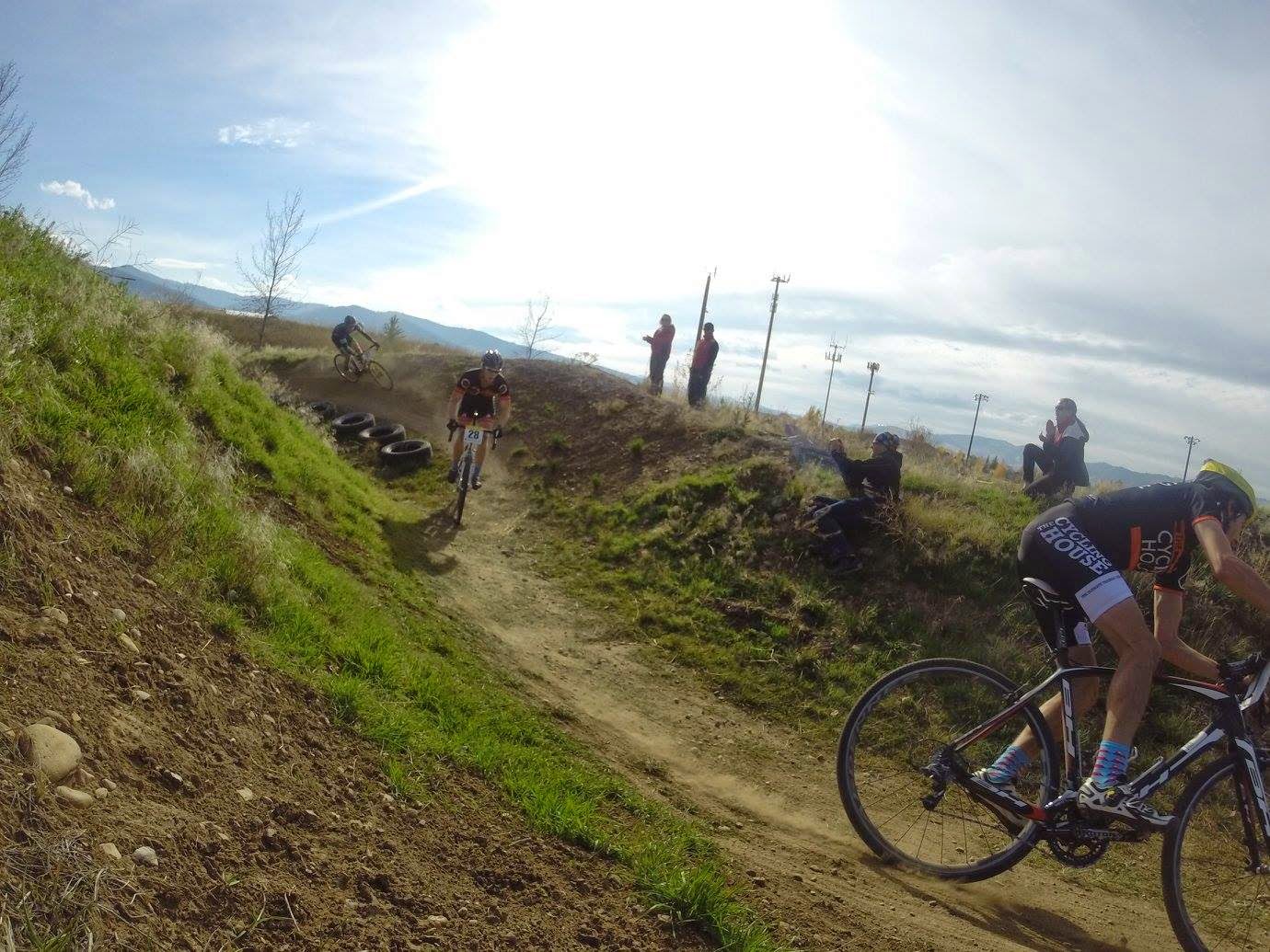 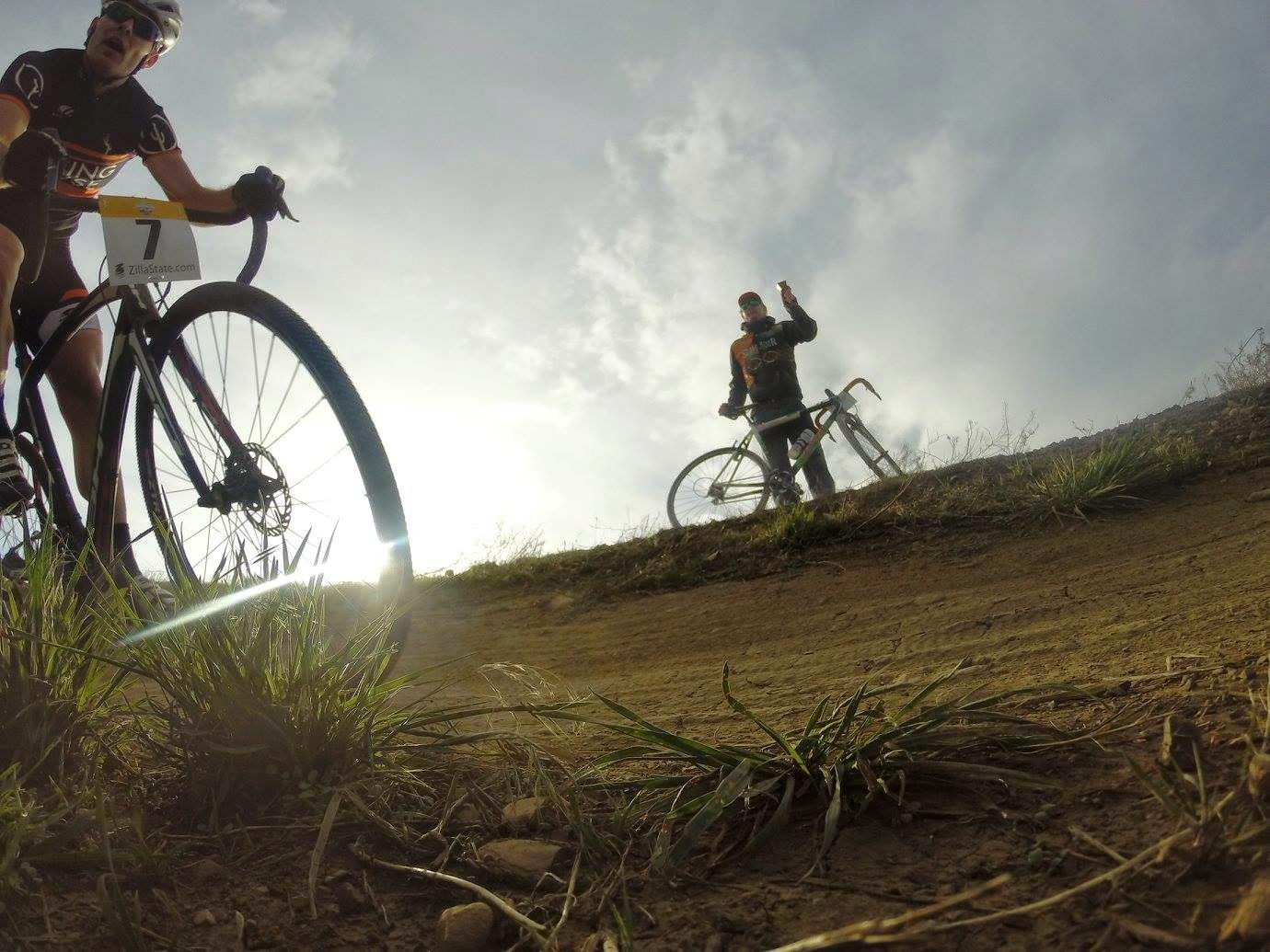 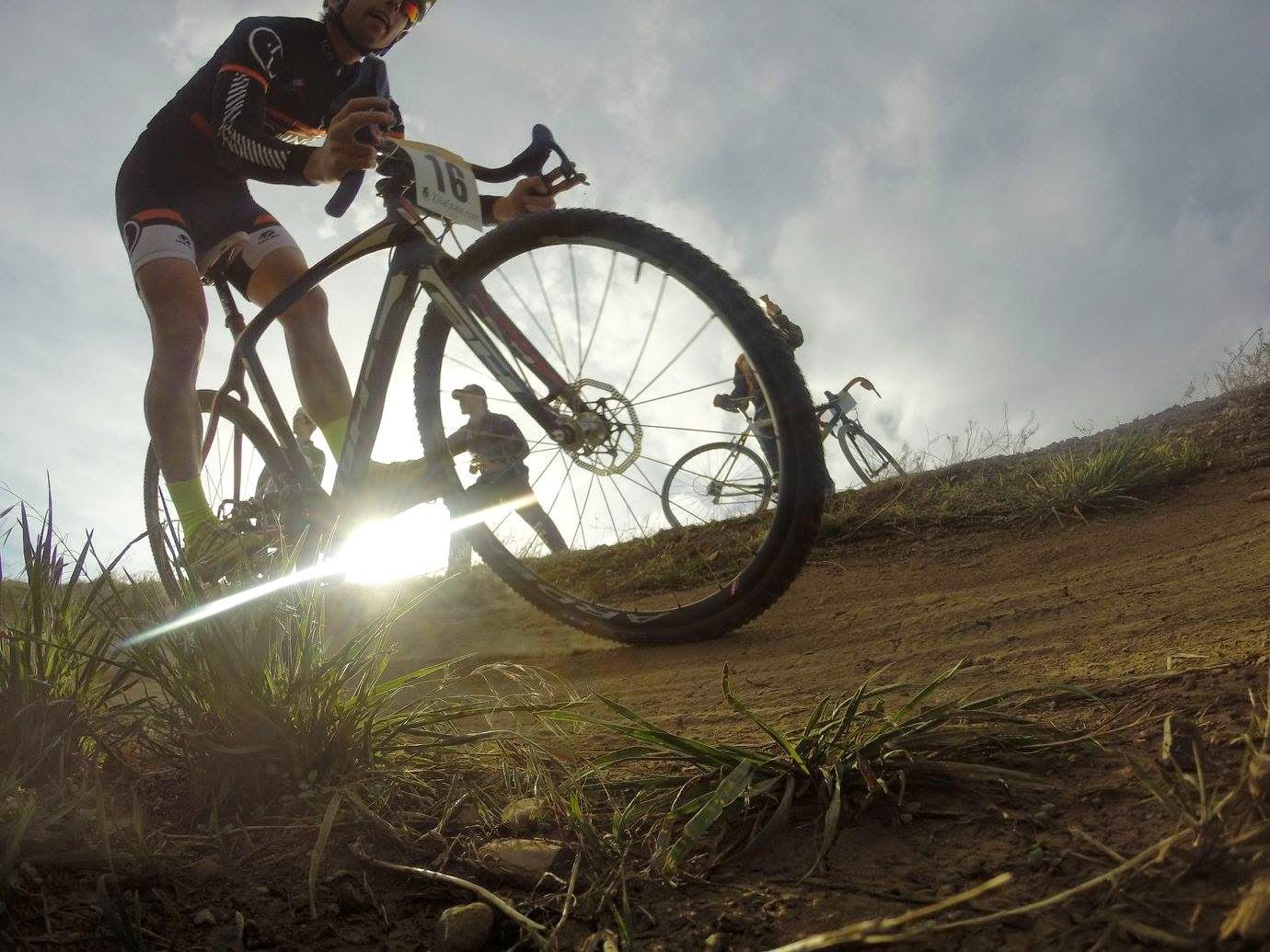 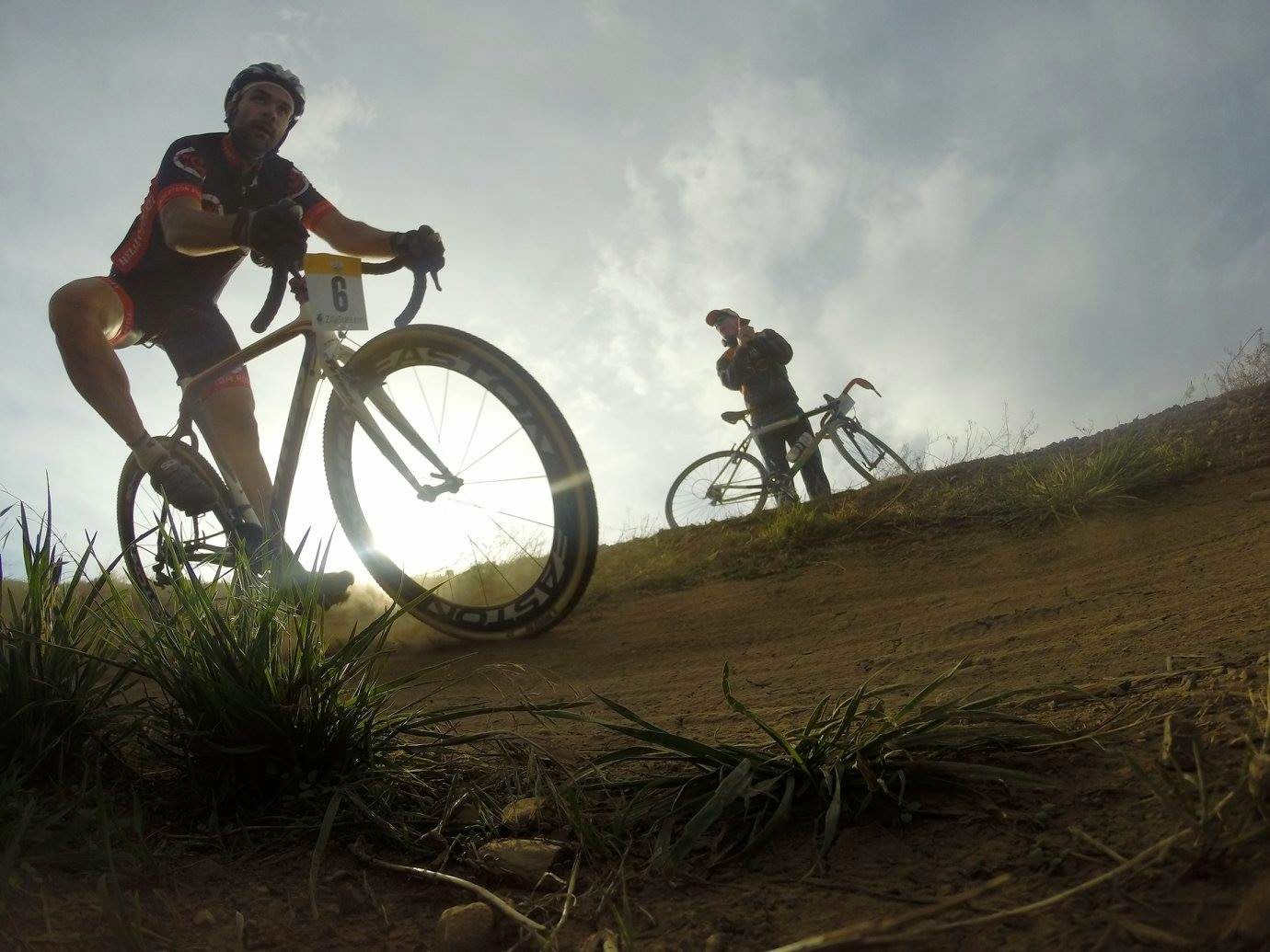 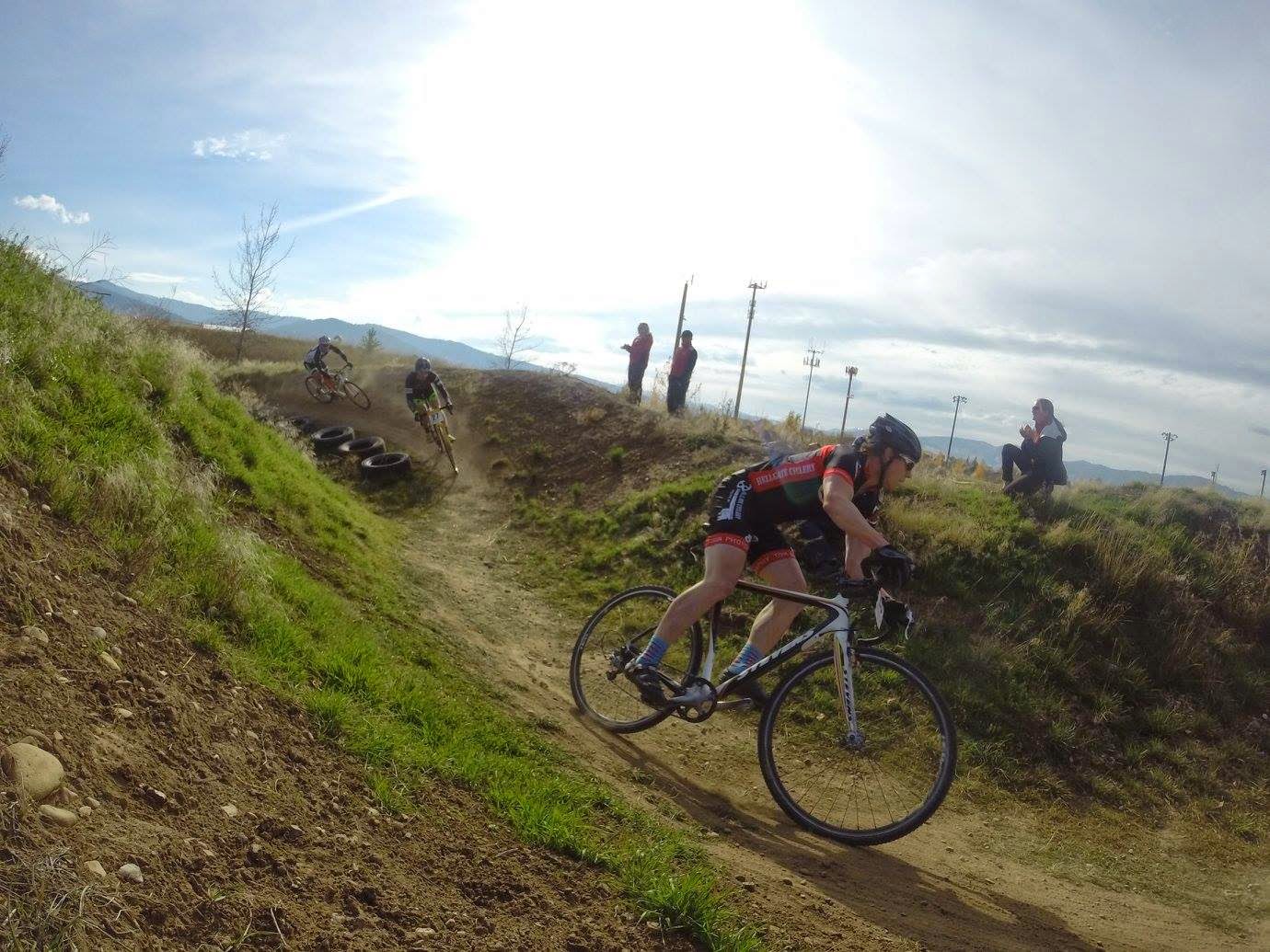 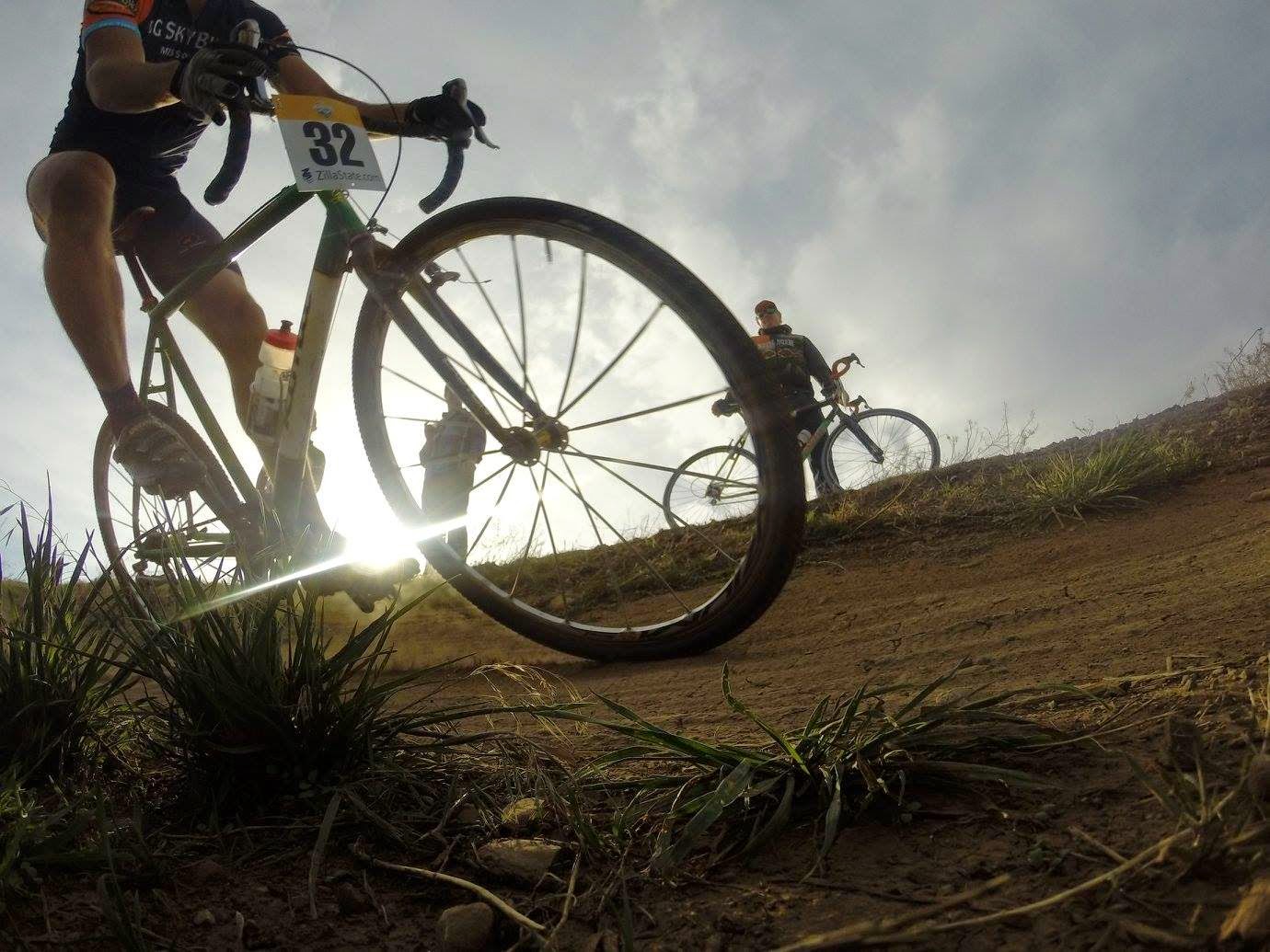