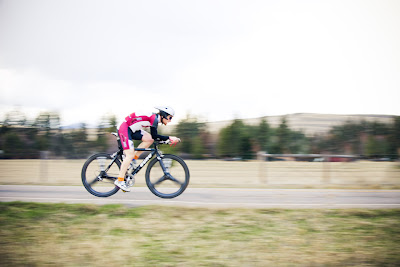 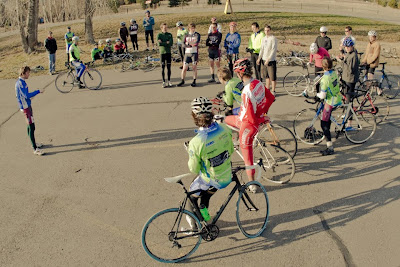 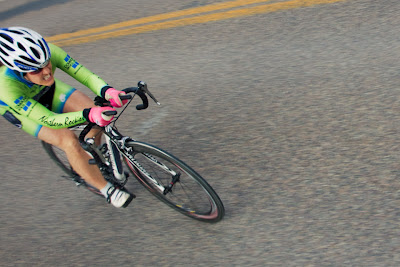 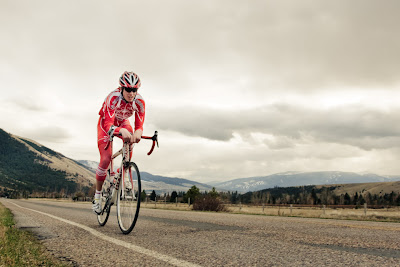 The TTTT pre-hype reached new levels yesterday. Before the start we had an anonymous donor give $50 to anyone who broke a course record. The guys field had several candidates. Brian had un-officially broken the record last week (wrong turn), our series leader Johnny MT has dipped below 12, and Mr. Tack and Zellmer were in attendance. On the ladies side there were three top riders who had a shot. Lindsy was close to the record last year and is very much capable, series leader Kellie had put up 13:43 last week, and Tam made an appearance.
3 Personal records were set last night. Ivy bested her PR by a whole minute with a 14:08. UM Cycling wild man Luke killed his PR with a 13:56 (shaving 2+ minutes). Track star Kara put up a 13:54 which took off 6 seconds on her PR. The conditions were not fast with a head wind on the back stretch. Even more impressive that our new TTTT record holders are:
Brian Williams 11:46
Tamara Bessette 13:05
All Results are updated on the side panel underneath TTTT.
Johnny MT and Kellie continue to lead our overall standings. Brian moved to 2nd as did Kara.
Cycling had a big day yesterday and moved back into contention. 13 - 10 Triathlon still leads.
Posted by Shaun Radley at 9:10 AM

I want a recount.

Ice your best time last year was 11:48. I missed you yesterday. Calf sleeves will be dropped off today.