TWTT Round 4 - PR's dropping like flies ahead of Grizzly 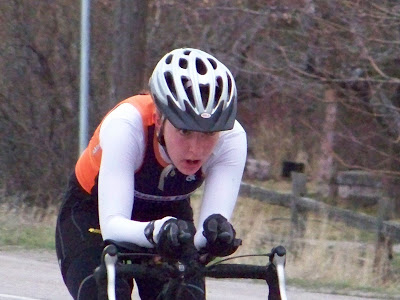 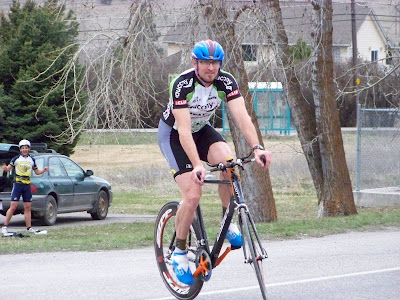 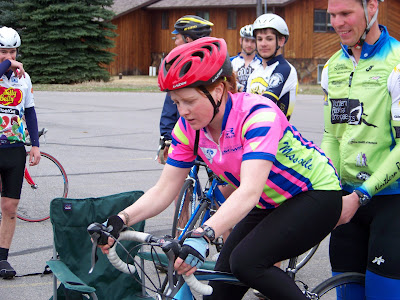 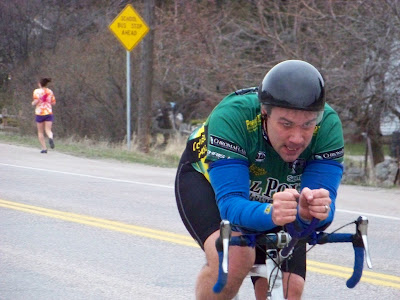 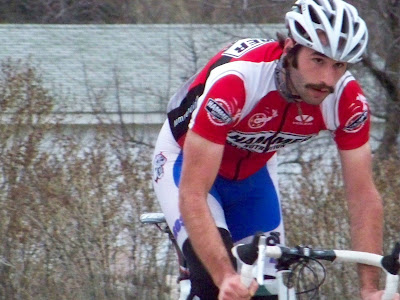 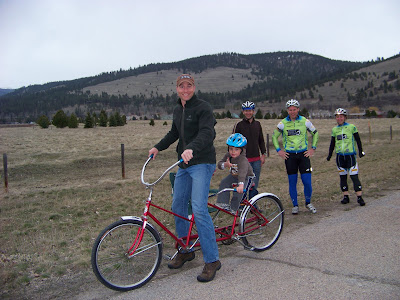 World Champ: With the absence of Matty Ice and Mariano there was a long list of names who could contest for the victory. At the head of that list was Johnny on the Spot who seems to be climbing the UM triathlon ladder. However a new TWTT rider Brent Ruby shocked the veterans with a 12:16 to claim the top spot! Everyone in the top 6 set a new PR (John 12:27, Andrew 12:51, Jesse 12:54, Wes 12:56, and Stinky 13:05)

People's Champ: The ladies had their game faces on. Our biggest loser of the day was Rachel who shaved 1:14 off her previous best (14:48). Delivering the performance of the event was Lindsay Campbell. Just 16 seconds off of Jenny Nerrison's 13:33 record, Campbell pulled a 13:49! This sets up the drama for the TWTT finale next week. Can Campbell break the record?!?!

UM Performance of the Week: The performance of the week goes to Josh Goldburg. He shaved 50 seconds off of his previous best. Also, Josh has done a great job organizing the UM Triathlon team this year. Good luck this weekend!

The TWTT finale is next week. Sponsors for the finale include Saucony, Powerbar, Big Sky Bikes, and Montanacyclocross.com. The daily winners will receive their usual prize and we will be handing out prizes for the top 5 in the series (best 4 our of 5 races). In addition everyone who enters the TWTT finale will get their name in the drawing for a pair of Saucony running shoes and a special prize from Big Sky Bikes. Post race we will have the usual taco feast at Elliot's with a few additions. There will be an entertainment showcase starting at 8:30. Complete with a TWTT highlight slideshow, and performance from everyone's favorite heart throbs Matty Ice and Downtown Joel Brown. The top 5 in the men's and women's are far from settled....and you never know who could show up to disrupt the standings.... 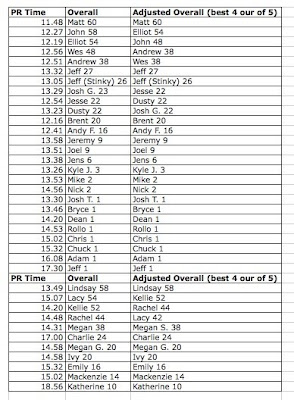 Tomorrow check in for my Grizzly Triathlon picks.....
Posted by Shaun Radley at 8:20 AM