It's that time of year again - UM Cycling Leads the Charge 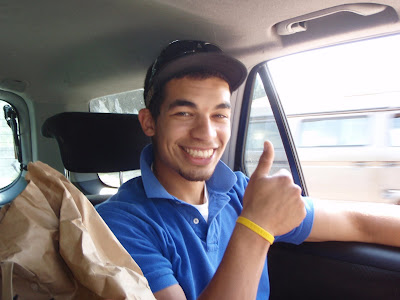 I blame it on UM Cycling riders LC (no not LC from the Hills, Lindsay Campbell), Ivy, Bryce Daviess, and JDunph. Trainer rides are packed, bike shops are starting to see and incline in sales, and I'm seeing cyclists on my commute. It's what I like to call the Pre-Early-Season. Everyone's talking about race schedules, training techniques, equipment, adjusting work schedules for riding, and who's going to be fast next year. I'll tell you who's going to be fast next year.....UM Cycling. Besides the year Marzullo lost his mind and trained through December, January, and February....outside, this is the earliest I've seen a group of UMers start training. It's not just Daviess, LC and JDunph either. On any given weeknight you could visit the basement of the Dragons and find Lil Matty and DT JB spinning away on their trainers. Also UM's secret weapon AFisher has been spotted at a couple trainer rides, watch out NWCCC. A simple convo with Lil Matt sums it up:

Matt: I'm riding for UM Cycling
MTcx.com: What?!?! you are? Good for you, why?
Matt: It's the hot thing to do right now

While Matty is still very much involved with UM Triathlon, the UM Cycling buzz has caught Missoula.

As a UM Cycling alum and wannabee team member here's my unofficial preview to the season.

BDaviess has power for days and should have no problem taking home 2-3 top 5 crit placings in the C category. If he slims down a bit this winter he'll a killer in rolly to flat road races. Also, I like Bryce's team spirit and attitude which will go along ways in the team time trial. In fact I wouldn't be surprised to see Bryce riding the A team time trial with Fish and JDunph. Speaking of Fish and JDunph. If Fish races any collegiate races he'll slay. He's raced collegiate before and knows the scene well...including most of the courses. He's a great climber, and should be a huge resource for newcomers. JDunph is making the UM Cycling traditional leap of faith. Blindingly trying to move categories from B/C to A in one off season. It's been done in the past by Pipo, Marzullo, and myself. While Pipo did it with minimal riding....he's Pipo.....Marzullo and myself each trained solo in the cold winter months to make the jump. It looks like JDunph is following in the footsteps. He's a smart rider with a nice kick. As long as he puts the hours in he'll be fine. I expect great things from him. Then there's DT JB. He's got great power for his size, and good overall fitness from mtbing and tri. I like JB in road races alot. I was impressed with his heady perfomance at TOB. He has the talent to race A's. Whether or not he has the desire remains to be seen. One thing is for sure DT JB will be as good as he wants to be. 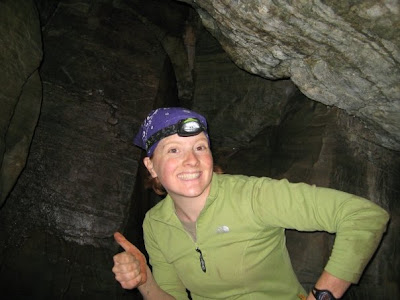 The ladies are led by LC and Ivy. Two very hungry young riders who've got the bug. I think both these riders will compliment eachother nicely. LC will carry to torch in the crits, and Ivy will follow in her mother's footsteps and slay the road races. I expect these ladies to start in the B's but wouldn't be surprised if they move to A's halfway through the year.

I'm missing several other riders, but that's it for now. Go Griz.
Posted by Shaun Radley at 8:52 AM