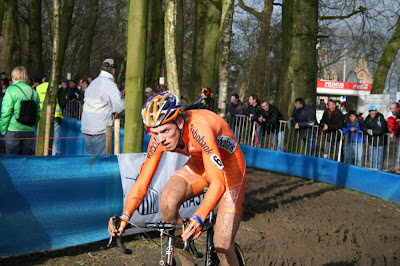 American cyclo-cross continues to attract the top cyclo-cross talents in the world. However, Boom confirmed with Cyclingnews that he will only be competing in the Superprestige series, the World Cup series and the World Championships this season.

"I don't think I'll be racing in the USA this year," he said. "I've thought about it a lot. I've seen the American 'cross racing on TV, I bought all the DVD's with all the American races from the winter of 2006 and 2007 and it looks so good."